The new book by J.P. Allen from Palgrave Macmillan 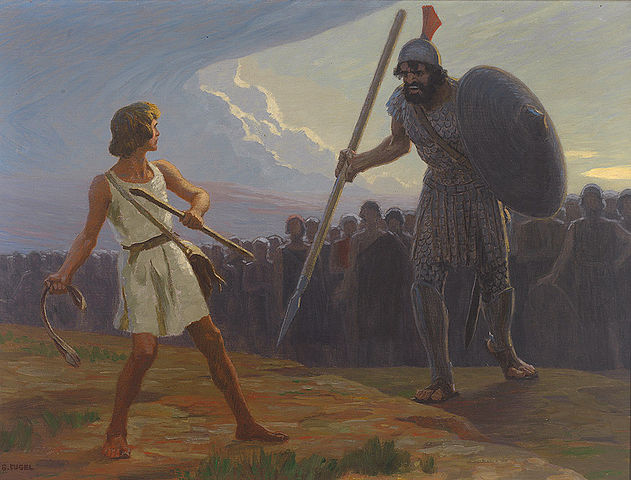 Digital markets seem different from traditional markets. A technology company with a platform that sits between buyers and sellers has a number of uniquely powerful advantages. The advantages we discuss in the book include:

With these advantages, companies that run digitally mediated markets can charge up to 15%, 20%, even 30% of every transaction, as they do on the major app stores. When the company that runs the platform is also a seller, like Amazon, the possibilities are even more interesting. Perceptions of how profitable these models can be haven’t quite caught up to reality.

When a digital intermediary rolls into town, how should existing companies respond? The case of Airbnb and traditional hotels is an interesting example. Bloomberg recently reported that a hotel association in New York is hiring private investigators to pose as customers. Their covert operations are intended to prove that Airbnb listings are illegal hotels run by professional managers and investors, rather than locals occasionally renting out their spare bedroom.

While hiring private detectives and working with law enforcement is probably a rational response from the traditional hotels, success in the longer term will require hotels to either eliminate new digital intermediaries, or find a way to out-compete them.

Elimination would require a united effort by traditional hotels to withhold listings from intermediaries like Airbnb. That strategy hasn’t worked so far against other digital intermediaries, such as the Online Travel Agencies (Expedia, booking.com), and it seems even more unlikely here. The hotel industry is highly fragmented, making cooperation difficult to achieve for such a risky maneuver. There would be even less chance of this working against Airbnb, because their listings were never controlled by traditional hotels to begin with.

That leaves out-competing. Traditional hotels would need new products and services that the Airbnbs of the world would not have access to, or they would need to nullify their informational advantages. Airbnb has a massive collection of unique data. Perhaps hotels, with their existing customers relationships and trust, could somehow gain access to valuable data that guests would not be willing to share with Airbnb. Perhaps hotels would be given permission to run experiments on customer offers that an Airbnb would not, and could deploy those lessons quickly. Or perhaps there are elements of a better customer experience that hotels could scale easily, where an Airbnb, lacking control over individual operators and properties, could not.

Unless traditional businesses eliminate the digital newcomer, develop new products, or nullify their informational advantages, their business models are headed for rough seas. Even if the law, and private investigators, are on their side.